Historically our city has always been strategic for the settlement of different cultures throughout the centuries. Located on the Cantabrian coast, a land border customs checkpoint, the geographic epicentre of the Euskadi-Aquitaine Euro Region, all these have been decisive factors in our culture, history and economy.

As Transport Managers, we have taken full advantage of our strategic cross-border location to use and optimise a whole range of transport means. Intermodal transport as an EFFICIENT and SUSTAINABLE transport solution in its different modes (Road, Rail, Ocean). 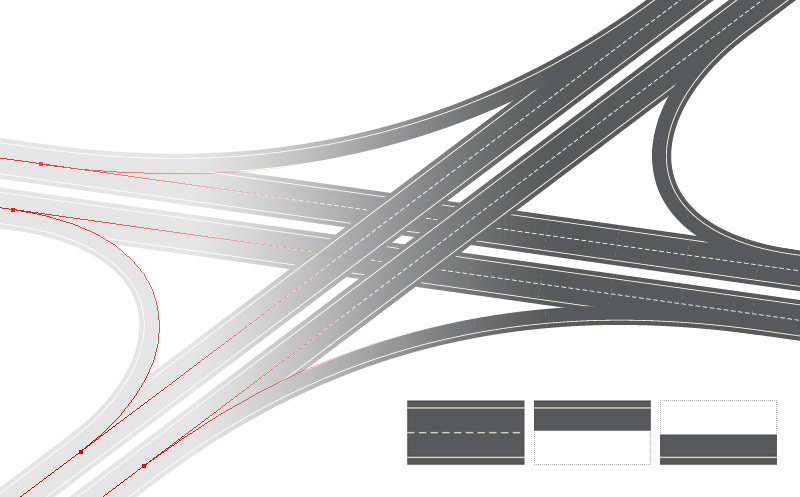 The Greek god of Arts, Poetry and Science. He represents the ideal of Male attractiveness. He was one of the most genuinely Indo-European gods.

Born on the island of Delos, between an olive tree and a palm tree, on Mount Cinto. The son of Zeus and Leto, and the brother of Atenea. At birth, Apolo was cared for by Temis with nectar and ambrosia. Just four days after his birth, he was already requesting a bow and arrow.